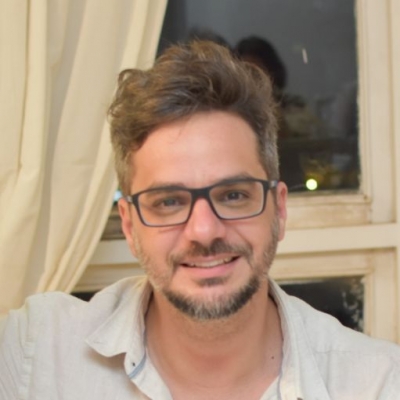 Dr. Agustín Zsögön is a geneticist and holds a Masters degree in Plant Physiology and Biochemistry from the University of São Paulo (2006). In 2011 he received a PhD in Plant Biology from the Australian National University, and subsequently conducted post-doctoral research at the University of Sydney and the University of São Paulo. He has been tenured as Assistant Professor of Molecular Plant Physiology at the UFV since 2015. His main research interest is the genetic and functional analysis of domestication and breeding traits in Solanaceae. His work is funded by the Royal Society and UK Research and Innovation.

We study traits with agronomic relevance in the Solanaceae family (tomato, peppers). We use genetic variation derived from wild species or generated by molecular genetic tecniques (overexpression, interference RNA, TALENs, CRISPR/Cas9). We then assess the effects of the new alleles on plant development and agronomic performance (photosynthesis, transpiration, yield).